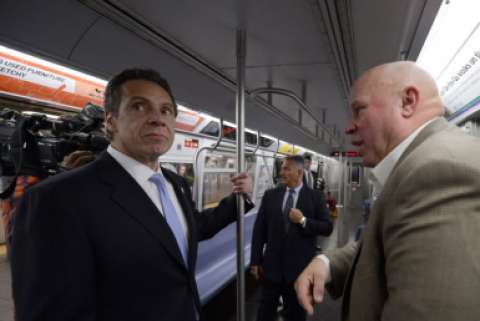 Andrew Cuomo officially left office as governor on Tuesday, August 24. As a result, all of his executive orders expired. However, incoming Governor Kathy Hochul issued an executive order proclaiming that "that all Executive Orders issued by previous Governors which are currently in effect shall remain in full force and effect until October 8, 2021, unless otherwise revoked, superseded or modified." It is unclear if this means the gun violence disaster emergency order is extended through October 8 or through its original expiration date of September 4. We will continue to monitor this story.

However, that provision of the law was already in effect statewide going back to July 6 thanks to to a disaster emergency that governor Cuomo declared due to gun violence. Governor Cuomo extended this disaster emergency on August 5—despite the fact that murders and shootings declined in New York City by 49% in July 2021 compared to July 2020.

These overlapping disaster emergencies illustrate the difficulties of conducting telemarketing in New York since the passage of the Nuisance Call Act. If something as ephemeral as “gun violence” can form the basis of a disaster emergency of indeterminate duration that triggers telemarketing restrictions, marketeers who call or text New York residents should make efforts to be aware of how these sorts of declarations affect their calling campaigns.

2022 July Restricted Do Not Call Dates 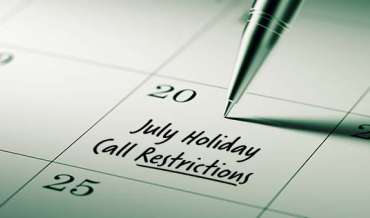 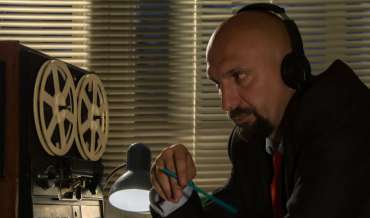