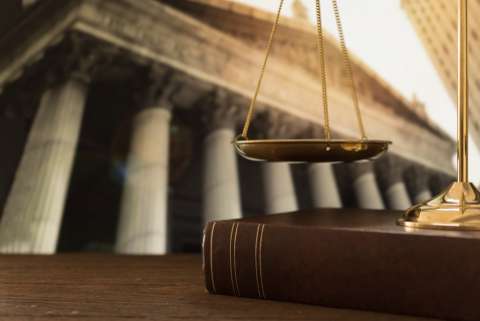 As a refresher, Robins' lawsuit alleges that Spokeo violated his FCRA statutory rights in the manner in which Spokeo collected and stored information about him.  Like the TCPA, the FCRA gives consumers certain statutory rights and allows consumers to sue companies directly for statutory damages in the event of violations.  Spokeo argues that Robins lacks the required standing to sue under Article III of the US Constitution because he suffered no actual injury.  Many TCPA defendants feel the same about TCPA plaintiffs - that they suffer no real injury and so should not be able to sue.

On May 16, 2016, the U.S. Supreme Court ruled in Spokeo, Inc. v. Thomas Robins, that the Ninth Circuit Federal Court of Appeals had not properly addressed a key issues in the case.  That issue is whether Robins' alleged injury was "concrete."  It was not enough that the Ninth Circuit had found there to be a "particularized" injury because an actual injury is one that is concrete and particularized.

The Supreme Court therefore refused to address the other issues of the appeal and has remanded (returned) the case back to the Ninth Circuit so the issue of whether Robins had properly alleged a "concrete" injury in his FCRA lawsuit could be analyzed.  At least one helpful comment exists in the decision, which some defendants may take advantage of in their pending cases: "Robins cannot satisfy the demands of Article III by alleging a bare procedural violation."

Many TCPA defendants would argue that the plaintiff is really only arguing a procedural violation, and has not suffered any real injury.  The lesson for this week is that it is not always clear whether a consumer has suffered a real, concrete injury. Even the Ninth Circuit didn't properly address this problem, according to the Supreme Court. 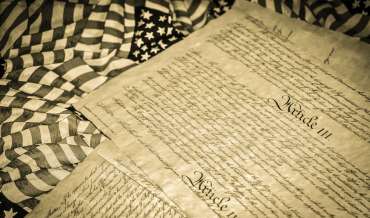 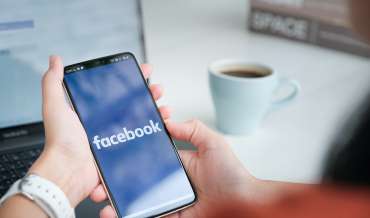 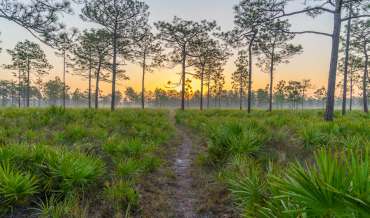