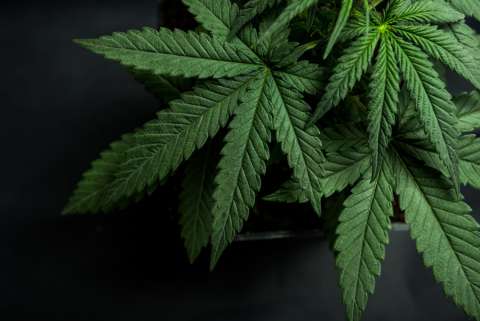 A California district court issued a ruling in favor of the defendant in an unusual Telephone Consumer Protection Act (TCPA) class action case involving a company that operates a mobile app designed to deliver cannabis products. The court granted a motion by the defendant to compel arbitration, which could have significant implications for future litigation in the emerging, legally murky cannabis business.

The case—Williams v. Eaze Solutions, 2019 U.S. Dist. LEXIS 182942 (N.D. Ca. Oct 21, 2019)—centers on allegations made by the plaintiff, Farrah Williams, that the defendant sent her unwanted marketing SMS text messages without her consent and without offering the option to opt out. Rather than try to fight a class action, Eaze sought to have the case sent to arbitration based on a “clickwrap” agreement in its terms of service.

In signing up for the app, users agree to a terms of service that includes an arbitration clause that requires customers to "agree that any dispute, claim or controversy arising out of or relating to this Agreement or the breach, termination, enforcement, interpretation or validity thereof or the use of the Service or Application (collectively, "Disputes") will be settled by binding arbitration." The plaintiff did not deny that she agreed to these terms of service but instead tried to dispute the legality of the contract itself due to marijuana’s nebulous legal status.

Recreational marijuana use has been legalized in 11 states, including California, and medical marijuana use has been decriminalized to one extent or another in more than 20 additional states. But marijuana is still classified as schedule I substance under the Controlled Substances Act of 1970 and is illegal for any purpose at the federal level. The plaintiff in this case tried to exploit these discrepancies by arguing that, because marijuana is illegal at the federal level, the contract between herself and Eaze lacked a “lawful object” as required by California law, essentially invalidating the contract and rendering the arbitration cause unenforceable.

The court did not specifically rule on whether or not Eaze and Williams had a legal contract. But it did find that the arbitration cause was severable from the contract as a whole. It granted the defendant’s motion, sending the case to an arbitrator. This decision sets a relatively narrow precedent on the broader legality of contracts in the cannabis industry. But it may hold some significance specifically for any TCPA litigation in that industry, as arbitration clauses are frequently employed in order to preclude TCPA class actions. 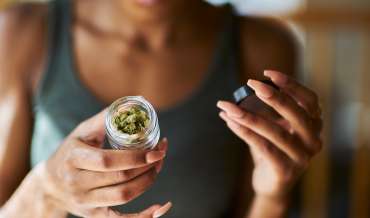 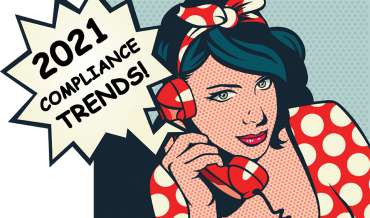