A California District Court handed down a ruling in a debt collection-related Telephone Consumer Protection Act (TCPA) case that potentially sets a clarifying precent on how revocation of consent applies to debtors with multiple accounts.

The case—Henry Mendoza v. Allied Interstate LLC, et al., Case No. SACV 17-885 JVS, Doc. No. 64 (C.D. Cal. Oct. 22, 2019)—involves a plaintiff who had debts on multiple credit cards, all branded with different retailers but issued by a single entity. The plaintiff called the card issuer to dispute a debt on one of those accounts and asked the issuer not to call again. The card issuer later sent the other accounts to a debt collector, but not the account that the plaintiff had called about and for which the plaintiff had revoked her consent to be called.

The collector later called regarding these other accounts and the plaintiff sued the collector, alleging that they did not have consent to call her. The plaintiff argued that the revocation of consent on one account should have applied to all the accounts. However, the recordings submitted as evidence demonstrated that, in the phone call during which she revoked her consent to be called, she had called about only one account and never discussed any of the other accounts. As a result, the court ruled in favor of the defendant.

Interestingly, the court drew a distinction with an earlier ruling by the same court in a similar case, Jara v. Gc Servs., Case No 2:17-cv-04598-ODW-RAO, 2018 U.S. Dist. LEXIS 83522 (C.D. Cal. May 17, 2018). In that case, the court found that the plaintiff’s directive to cease calls on “my accounts” was sufficient revoke consent on all of their accounts. The reference to “accounts” plural was a significant determining factor in that decision, as was the absence of something similar in the Mendoza case. The specific language used to revoke consent matters. The mere invocation of the revocation of consent does not automatically confer that abrogation to all of a person’s accounts. 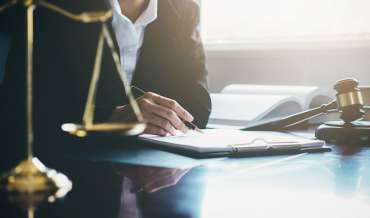 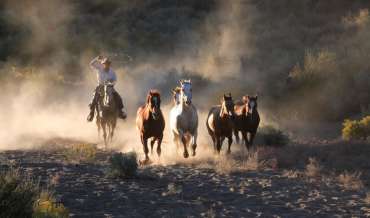 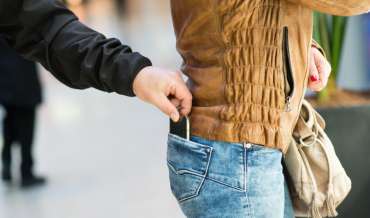