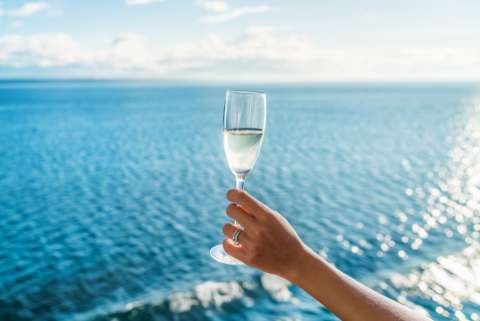 In the case of Aranda v. Caribbean Cruise Line, Inc., the group of cruise and vacation companies agreed to a $76 Million Settlement on April 18 in the TCPA class action. The class action centered on the accusation of illegal telemarketing calls made from August 2011 to August 2012.

Plaintiffs alleged that Caribbean Cruise, Vacation Ownership Marketing Tours, and the Berkley Group, a time share company, participated together in a robocalling campaign in which marketing calls were disguised as political satisfaction surveys.

Recipients of the calls were told that they could win a free cruise by completing the survey, although call representatives still had to collect credit card numbers as recipients would be responsible for port fees, taxes, and any upgrades or special amenities during the trip.

Calls were made to over 1 million cell and landline phones.

Members of the class who submit a valid claim could each receive as much as $500.  If the $76 million cap is reached, then members will receive a pro rata share of the fund.

Members of the class eligible for the settlement include any person who received:

(1) one or more telephone calls made by, on behalf of, or for the benefit of the Defendants,

(2) purportedly offering a free cruise in exchange for taking an automated public opinion and/or political survey,

(3) which delivered a message using a prerecorded or artificial voice,

Potential members of the class are instructed to follow this link to learn if their number appears on the defendant’s phone records.

Companies that choose to use telemarketing should not only ensure that their own practices are compliant with the TCPA, but also that any affiliate or third party marketers they choose to do business with are also compliant.

Since this is one of the largest TCPA settlements ever, attorneys for the plaintiff are seeking as much as $24.5 million in fees.

Read the follow-up article about the Millions in Attorneys’ Fees granted in this case. 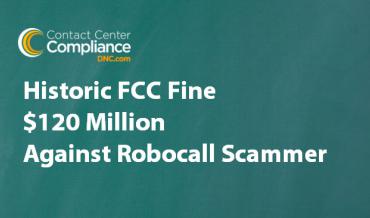