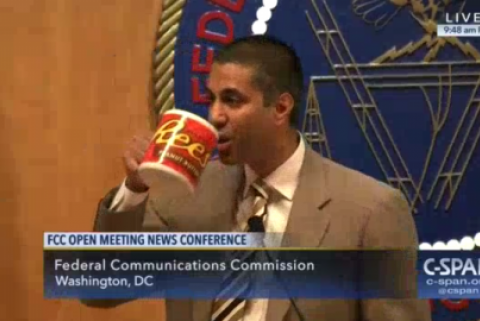 In another move to enact the provisions of the TRACED Act, the Federal Communications Commission (FCC) adopted an order that officially mandates that all phone companies implement STIR/SHAKEN call authentication technology by June 30, 2021.

In the press release announcing the order, the FCC writes that “[w]idespread deployment of STIR/SHAKEN will reduce the effectiveness of illegal spoofing, allow law enforcement to identify bad actors more easily, and help phone companies identify calls with illegally spoofed caller ID information before those calls reach their subscribers.” It estimates “that the benefits of eliminating the wasted time and nuisance caused by illegal scam robocalls will exceed $3 billion annually, and STIR/SHAKEN is an important part of realizing those cost savings.”

STIR/SHAKEN—also sometimes called SHAKEN/STIR—is an acronym that stands for Signature-based Handling of Asserted Information Using toKENs (SHAKEN) and the Secure Telephone Identity Revisited (STIR). The FCC first proposed the use of this technology last summer and the requirement that it be adopted was a significant component of the TRACED Act, the major robocall enforcement bill signed into law late last year.

The FCC also announced a Further Notice of Proposed Rulemaking "to take public comment on expanding the STIR/SHAKEN implementation mandate to cover intermediate voice service providers; extending the implementation deadline by one year for small voice service providers pursuant to the TRACED Act; adopting requirements to promote caller ID authentication on voice networks that do not rely on IP technology; and implementing other aspects of the TRACED Act.”

To read the Report and Order and Further Notice of Proposed Rulemaking, click here.