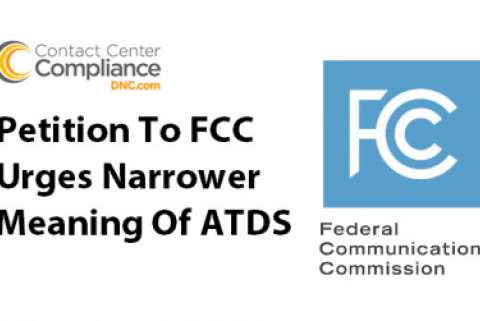 Earlier this month a coalition of eighteen trade organizations filed a petition for a declaratory ruling with the Federal Communications Commission (FCC). Describing the Telephone Consumer Protection Act (TCPA )as “dysfunctional” and “in need of clarity,” the petition urges the FCC to clarify and narrow the scope of the TCPA’s definition of an “automatic telephone dialing system” (ATDS). The request was an expected response to the D.C. Circuit’s recent decision in ACA International v. FCC which left the issue unresolved.

While the D.C. Circuit’s decision vacated the FCC’s interpretation of the definition of an ATDS under the 2015 FCC Declaratory Ruling and Order, the court did not provide a revised interpretation. A clear definition of an ATDS will enable businesses to better understand how to communicate with their customers without fear of TCPA liability. As proof of the problem, a recent study found that TCPA lawsuits filings increased from 2,127 in the 17 months prior to the 2015 TCPA Order to 3,121 in the 17 months after its introduction.

As stated in the petition, the TCPA’s original purpose was to prevent abusive robocalls and telemarketing scams. Unfortunately, its implementation unintentionally created a powerful legal weapon for profiteers against legitimate businesses attempting to lawfully communicate with their customers.

With that in mind, the petition for a declaratory ruling offers two requests meant to reduce the number of frivolous TCPA lawsuits.

Limiting the Definition Of An ATDS Under The TCPA

The Petitioners want the FCC to use the D.C. Circuit’s recent decision in ACA International v. FCC as an opportunity to correct the current dysfunction that has resulting in the expansion and reinterpretation of the TCPA. As originally written, the TCPA defines an ATDS is a devise that must have the capacity to “store or produce telephone numbers to be called, using a random or sequential number generator; and to dial such numbers.”

The petition’s first request is based on the plain language of the statute. It seeks clarification from the FCC that an ATDS must be a device that can presently generate random or sequential numbers without human interaction. The purpose is to move away from the previous interpretation which included devises that could theoretically be modified to function as an ATDS in the future.

The petition’s second request is built upon an issue originally raised by FCC Commissioner Michael O’Rielly. In his dissent of the 2015 TCPA Order he stated that the order would “substantially diminish the practical significance of the FCC’s expansive understanding of ‘capacity’ in the autodialer definition.” As noted by the petition, “this interpretation would ensure that devices that are capable of gaining autodialer functions, such as smartphones, are only subject to the TCPA when used as autodialers.”

The FCC’s previous overly broad interpretation of ATDS in the 2015 TCPA Order is widely seen as having created only confusion. While the D.C. Circuit ruling in ACA International v. FCC was good news for businesses, the court did not provide a clear interpretation of the term “capacity” nor explain which devices quality as an ATDS.

The FCC must quickly act on the petition. A clear definition of an ATDS is needed so businesses can engage in consumer communications without the threat of TCPA litigation. With the petition we have at least one interpretation of the definition of an ATDS for the FCC to consider. The big unknown is what the final definition will be and how long it will take for the FCC to provide some guidelines that bring closure to this problem.

Expect the FCC to seek public comment on this petition either on its own or as part of a broader review of the TCPA. We will keep you posted with new developments.

Contact Center Compliance provides data appends and enhancement solutions that are perfect for the needs of your business. Easily verify right party contacts, gain insights into customers, and score leads while adhering to TCPA regulations.

To learn more about these and other compliance solutions that enhance the effectiveness of your contact lists, sign up for a complimentary compliance audit with one of our team members or contact us at support@dnc.com or call us at 866-DNC-LIST (362-5478). 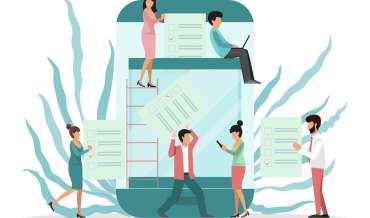 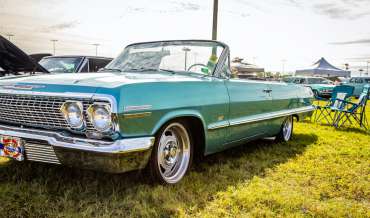 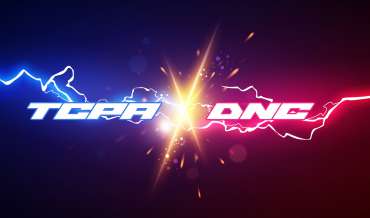