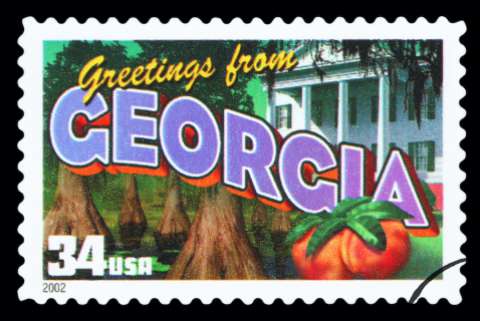 A Georgia state legislator faces a class action for alleged Telephone Consumer Protection Act (TCPA) violations committed in service of her campaign for a congressional seat. The suit demonstrates that political campaigns are a target for TCPA litigation, even ones that have a lower profile than presidential campaigns.

The lawsuit—Bowman v. Unterman—centers on two text messages allegedly received by the plaintiff on behalf of the congressional campaign for Renee Unterman, a longtime republican member of the Georgia state senate. The first message was a campaign message and second was a confirmation message in response to a message from the plaintiff reading, “Stop”.

In her motion to dismiss the case, the defendant argues that the allegedly offending text messages were not sent by an Automatic Telephone Dialing System (ATDS), as the plaintiff alleges, but rather with human involvement, saying: "If plaintiff wishes to outlaw peer-to-peer text messages, he should seek the intervention of Congress, not this court.” Indeed, a recent Federal Communications Commission (FCC) Declaratory Ruling would seem to support her contention that peer-to-peer (P2P) texting does not violate the TCPA.

Additionally, the defendant’s movement to dismiss alleges that the plaintiff’s number was taken from a list of registered voters and not dialed randomly, that she should not be held liable for actions taken by a third-party vendor, and that the plaintiff erred in suing her personally rather than her campaign committee.