Hurricane Michael Do Not Call Advisory 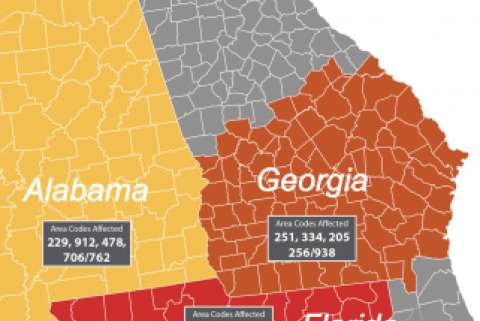 UPDATE 10/11/18: President Donald Trump has declared a federal state of emergency in Georgia.

UPDATE: Gov. Nathan Deal of Georgia has issued a State of Emergency for 92 counties ahead of Hurricane Michael.

Note: While there is no legal prohibition to solicitation calls to Florida, Alabama or Georgia, these states are in declared states of emergency due to Hurricane Michael. We recommend you exercising caution before contacting consumers in affected areas.

As of midday Tuesday, Gov. Nathan Deal of Georgia has declared a state of emergency for 92 counties. Florida Gov. Rick Scott and Alabama Gov. Kay Ivey issued states of emergency on Monday afternoon as Hurricane Michael continued to strengthen into a Category 2 hurricane.

Hurricane Michael is now expected to reach Category 3 hurricane strength with winds of 111-130 mph before making landfall near Panama City, Florida on Wednesday midday or early afternoon. Destructive hurricane-force winds, power outages, torrential rainfall and storm surge flooding are expected near and east of the eye of the storm, along part of the upper Gulf coast of Florida.

Hurricane Michael’s total damage and economic impact in the U.S is expected to be close to $15 billion.

2020 April Restricted Do Not Call Dates 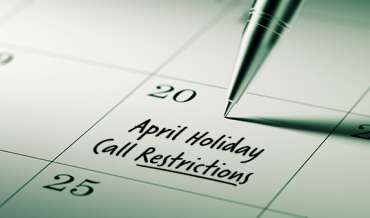 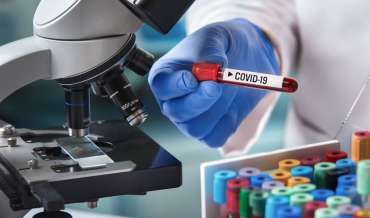 2020 March Restricted Do Not Call Dates 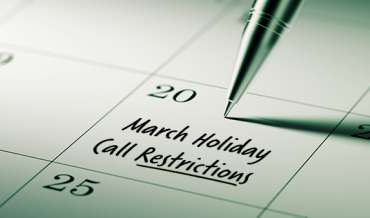