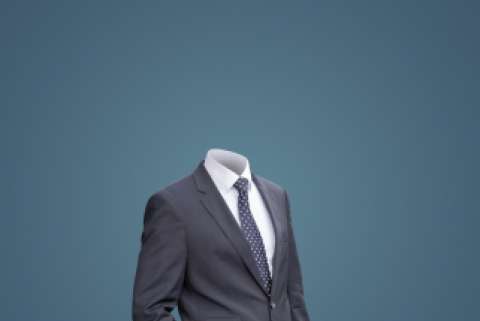 Craig Cunningham is among the most notorious serial plaintiffs in consumer protection law, but his most recent attempt to enrich himself thanks to the Telephone Consumer Protection Act (TCPA) has been unsuccessful.

Cunningham is infamous for having represented himself in dozens of Fair Debt Collection Practices Act (FDCPA), Fair Credit Reporting Act (FCRA), and TCPA lawsuits—many of which seem suspiciously manufactured for the express purpose of triggering violations. However, his latest lawsuit—Cunningham v. Chiorzi, No. 3:20-cv-386-SI, 2020 U.S. Dist. LEXIS 102464 (D. Or. June 11, 2020)—was dismissed by the Ninth Circuit last week.

Cunningham’s complaint in this case centers on 22 sexually explicit text messages that he received advertising adult dating websites and a “male enhancement” product called Bio-Viraxegan. The defendant filed a motion to have the suit dismissed.

The court ruled in favor of the defendant due to the fact that Cunningham did not allege any facts supporting his contention that the defendant was responsible for sending the texts, did not provide any facts supporting his contention that the texts were sent with an Automatic Telephone Dialing System (ATDS), and did not provide any information indicating the dates that he received the text messages. The court wrote, “The Complaint fails to state a claim on which relief can be granted because its threadbare factual allegations amount to a mere recitation of the elements of a TCPA claim and are speculative.”

While Cunningham and those of his ilk will always remain a source of potential TCPA risk, it is comforting to see that there are limits to how shoddy and suspicious these sorts of manufactured claims can be if they are to be successful in court. 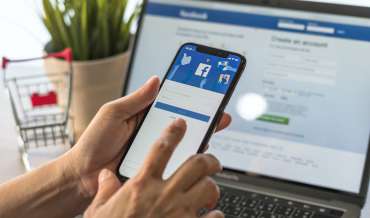 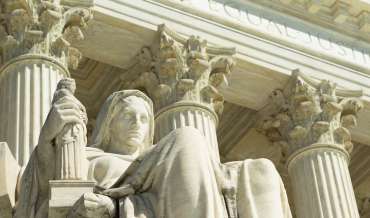 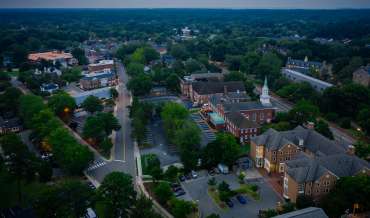