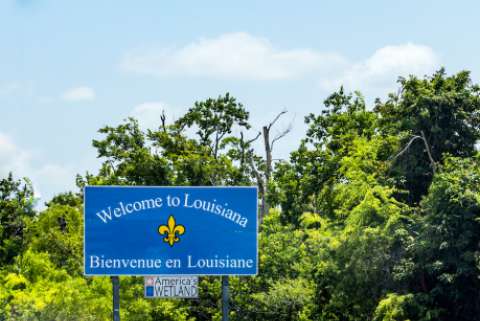 ACA International contacted Brenda Headlee, the Do Not Call (DNC) program manager at the Louisiana Public Service Commission (LPSC) and examined the LPSC’s DNC General Order, which is the relevant law for these circumstances. They found that the moratorium on telephone solicitations during a declared state of emergency is not something that is automatically triggered by the governor’s emergency declaration. Rather, there is a second step whereby the LPSC is “required to report to the Governor’s Office of Homeland Security and Emergency Preparedness (GOHSEP) State Emergency Operations Center [(SEOP)].”

In the past, this second step has always followed the state of emergency declaration. However, as of right now, the SEOP has not ordered the LPSC to report during the coronavirus state of emergency—a decision that actually makes a lot of sense, as “the original purpose of the emergency provision was to preserve communications bandwidth for first responders during times of natural disaster, a condition that is not in play during the COVID-19 emergency.” As a result, there is currently no statewide moratorium on telemarketing in Louisiana.

Headlee informed ACA International that, if such reporting were required and the calling moratorium were to be instituted, she would update the LPSC’s DNC emergency status webpage and would not enforce the moratorium until that page was updated. Marketers who conduct telephone solicitations in Louisiana would be well served to bookmark that page and check it anytime there is an emergency declaration in Louisiana.