A recent complaint filed in the Southern District of California accuses the animal rights, nonprofit organization People for the Ethical Treatment of Animals (PETA) of violating the Telephone Consumer Protection Act (TCPA) by sending automated text messages promoting the meat substitute Beyond Meat. Beyond Meat is also named as a defendant in the class action.

The source of the alleged violations are text messages sent by PETA advertising the availability of Beyond Meat’s plant-based, meat substitute at locations of On the Border Mexican Grill & Cantina, a chain Tex-Mex casual dining restaurants. On the Border is not listed as a defendant in the complaint.

The plaintiff is a resident of San Diego, California who claims that he received the text messages despite not having provided consent to the defendants. The complaint notes that, as a nonprofit, PETA would not normally be subject to the consent standards of a for profit organization. The plaintiff argues that, in this case, the nonprofit is subject to those standards and liable for violations “because it was acting as a conduit for Defendant Beyond Meat, a for profit corporation, and because it was engaged in marketing.”

Interestingly, the class is not restricted to anyone who received texts from PETA advertising Beyond Meat but also includes “[a]ll persons within the United States who, within the four years prior to the filing of this Complaint, were sent a text message using the same type of equipment used to text message Plaintiff, promoting Defendant Beyond Meat’s goods, from Defendants or anyone on Defendants’ behalf, to said person’s cellular telephone number.”

It is also worth noting that, because the Southern District of California falls within the Ninth Circuit, this case should follow the extremely broad definition of what constitutes an Automatic Telephone Dialing System (ATDS) as set forth in Marks v. Crunch San Diego, LLC. 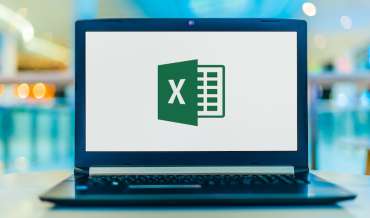 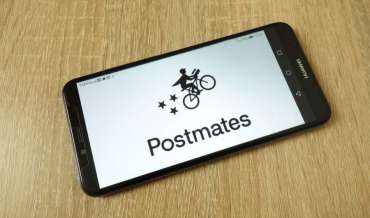