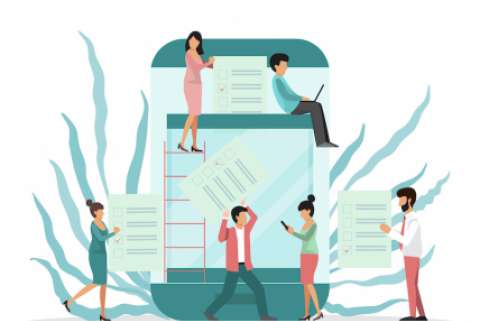 As if to perfectly underscore the points made below about the regulatory risks posed by political surveys, news has broken of another prominent TCPA class action against a political pollster. The complaint, filed against Pulse Opinion Research, LLC, even comes from notorious serial TCPA plaintiff Andrew Perrong. Political callers would do well to heed our warnings about the TCPA risks for political campaigns.

In our previous coverage of the intersections between politics and the Telephone Consumer Protection Act (TCPA), we have largely focused on lawsuits faced by campaigns for elected office, such as those conducted by President Trump and Michael Bloomberg. But a recent TCPA class action—Drew v. Am. Directions Research, Grp., Case No. 20-cv-00402, 2020 U.S. Dist. LEXIS 191780 (N.D. Ill. October 16, 2020)—demonstrates how the risk of TCPA liability extends to other sorts of political communications, namely voter surveys.

The case centers on text messages that the defendant allegedly sent without proper consent, requesting that the plaintiff take a survey meant to gauge voters’ reactions to contemporary political issues. The allegedly offending texts read as follows: "MICHAEL, We’re texting voters about local issues and your opinion matters” followed by a link to the pollster’s website. The relatively impersonal nature of the message, as well as the fact that the plaintiff’s name appears in all caps, suggests that the defendant may have purchased a list of names and numbers to conduct the survey. If true, this would almost certainly be a violation of the TCPA.

The TCPA requires that any organization making political calls and texts with an automatic telephone dialing system (ATDS) have the express consent of the called party. This is lower than the standard of express written consent required of sales calls, but is still more strict than no consent at all. This standard of express consent applies to campaign messages as well as information-gathering calling calls or texts. 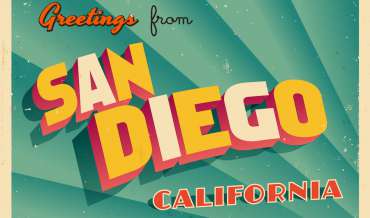 What Are the Penalties Associated with TCPA Violations? 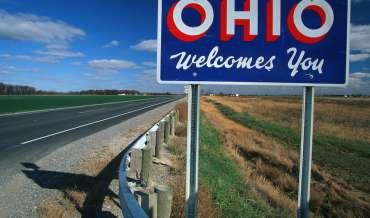