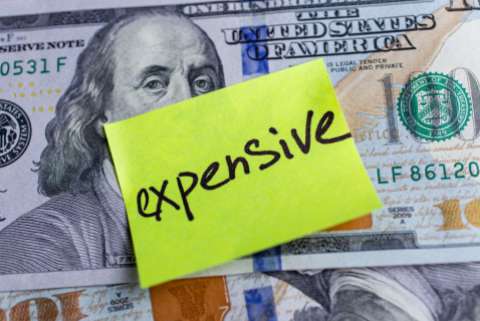 Andrew Perrong is an infamous Telephone Consumer Protection Act (TCPA) plaintiff and his latest court victory illustrates one of the less understood dangers of the TCPA: the fact that each call may violate multiple TCPA provisions and thus be assessed multiple penalties on each call. In Perrong’s case, he alleged that 26 prerecorded calls that he received without his consent should result in $195,000 worth of damages due to each call supposedly violating five provisions of the TCPA as well as being willful violations resulting in treble damages.

Perrong alleges the following willful violations for each of the 26 calls: prerecorded calls placed without proper consent, calls made to a cell phone with an automatic telephone dialing system (ATDS) without proper consent, calls placed to a phone number on the Do Not Call (DNC) list, calls that are automatically violations because the defendant doesn’t have an internal DNC policy, and calls that are automatically violations because the defendant did not produce the non-existent DNC policy when asked. That last allegation harkens back to a partial victory Perrong had in a case last year.

The math on this works out in the following manner:

That would be an enormous haul for a mere 26 calls. Ultimately, the court did not find that Perrong had successfully proven both sets of internal DNC list claims and did not accept that the other violations were willful. Still, Perrong managed to garner $39,000 for the prerecorded, ATDS, and DNC list claims. The fact that the court levied fines for both prerecorded and ATDS claims on a single set of calls is particularly alarming.