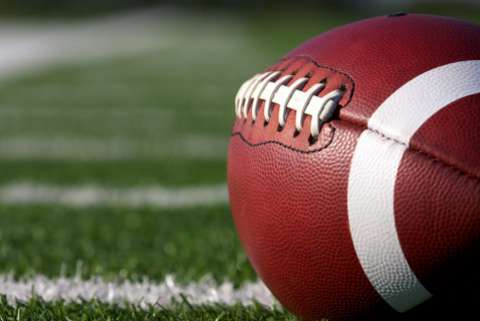 A Florida court granted the motion to certify the Technology Training Associates (TTA) lawsuit as a class action and approved the $19.5 million settlement amount. Claimants will be awarded $350 for the first fax send to them and an additional amount up to $565 total for subsequent faxes.

The settlement fund provides for paid incentive awards, notice and administration costs, and fees, costs and attorneys’ fees not to exceed 25% of the total fund. As part of the agreement, the Buccaneers will no longer send unsolicited fax advertisements that are in violation of the TCPA.

The claim was originally filed in 2013 by Cin-Q Automobiles. The lawsuit alleged that  between 2009 and 2010, the National Football League's Tampa Bay Buccaneers sent unsolicited advertisements regarding the purchase of tickets to their games. During that period nearly 350,000 faxes were sent to more than 131,000 fax numbers without the required opt-out language which is a violation of the Telephone Consumer Protection Act (TCPA).

The TCPA Fax Rule requires the sender of unsolicited fax advertisements to provide language that allows for the recipient to opt-out of receiving future faxes from the sender. You may recall that the TCPA Fax Rule was recently in the news. At the time this lawsuit was filed, the rule included a provision, added by the FCC, which required that opt-out notice must even be sent to recipients who had provided prior expressed permission to the sender.

That provision of the TCPA Fax Rule was struck down in March of this year (see article Court of Appeals Strikes Down TCPA Fax Rule). The court ruled that the FCC lacked the authority under the TCPA to regulate communications where the sender had first obtained prior expressed consent.

For the Buccaneers, the first legal action started in June 2013, when Cin-Q Automobiles filed a lawsuit against the team. After three years of discovery, motions, and mediation, nothing had resulted from the case.

In May of 2016, Technology Training Associates then filed a class action lawsuit of their own based on the same allegations. Their complaint sought to represent everyone faxed advertisements with offers for group or individual game tickets in 2009 and 2010 in which the advertisements didn’t contain opt-out language. Cin-Q Automobiles responded by filing a motion to intervene as well as consolidate the cases, but the motion was denied.

A final hearing date is set for October 2017. We’ll keep you posted as the case progresses.

Protect Your Business From TCPA Violations

Are you confused by the evolving complexity of the Telephone Consumer Protection Act (TCPA) rules and guidelines?

Review Contact Center Compliance’s Quick Reference Guide. Our free easy to use resource tool is designed to make TCPA compliance easier on you and your business. Once you’ve used it, you’ll realize it as something you can’t do without. 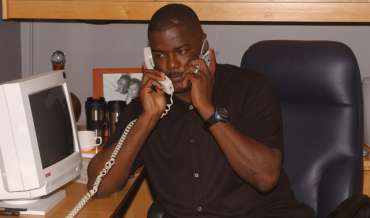 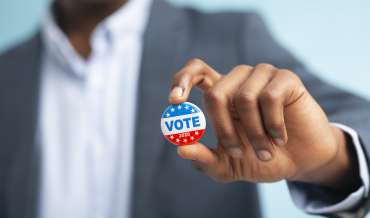