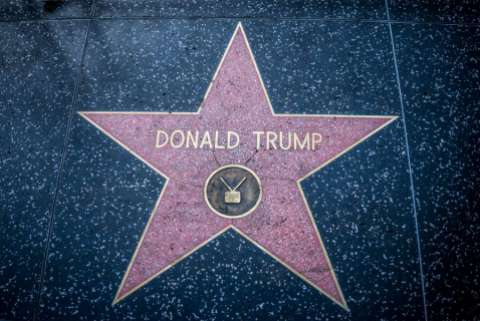 While preachers preach of evil fates Teachers teach that knowledge waits Can lead to hundred-dollar plates Goodness hides behind its gates But even the president of the United States Sometimes must have to… be a defendant in a TCPA class action.

While some people may be under the mistaken impression that a non-profit entity such as a political campaign is immune from the regulations of the Telephone Consumer Protection Act (TCPA), a newly filed class action against the literal President of the United States of America demonstrates that this isn’t true.

Two plaintiffs allege that they received unwanted texts from a ten-digit phone number regarding tickets for the aforementioned rally. The third plaintiff claims he received a SMS message asking him to reply affirmatively in order to receive further campaign-related communications. All three plaintiffs claim that they are registered Democrats who have no previous affiliation with or history of donating to President Trump’s campaign. The plaintiffs are asking the court to certify a nationwide class with members numbering in “the hundreds of thousands if not more.”

While this is a relatively minor legal matter by the President’s usual standards, it is still a clear indication that any political campaign can still potentially be targeted for TCPA litigation.