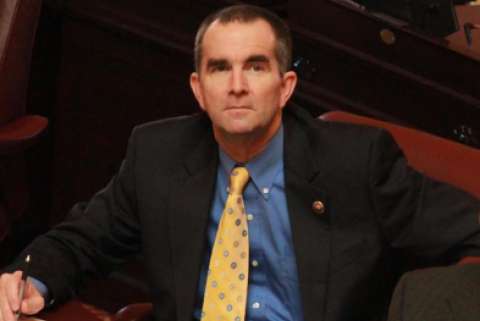 Virginia Governor Ralph Northam signed a bill into law on Tuesday that gives his state’s residents significant data privacy protections. Known as the Consumer Data Protection Act (CDPA), the law makes Virginia the second such state to institute these sorts of regulations, following California’s passage of the California Consumer Privacy Act (CCPA) in 2018.

The CDPA applies to entities that conduct business in Virginia or have products or services that are targeted to Virginia residents. The entities that are bound to the strictures of the law are those that meet one of the following two conditions:

The law does offer some exemptions, including some designed to prevent conflicts with other laws such as the Gramm-Leach-Bliley Act (GLBA) and the Health Insurance Portability and Accountability Act (HIPAA). Nonprofits, higher education institutions, and elements of Virginia’s state and local governments are also exempt from these regulations.

The CDPA is largely similar to the CCPA with one key distinction: the CDPA does not contain a private right of action. The law takes effect on January 1, 2023.

In general, the CDPA and CCPA are the beginning of a likely trend in state-level privacy legislation. At least 25 states are currently considering some sort of consumer data privacy legislation, with Washington especially likely to pass something this year. This is an important and evolving subject area that bears continued attention. 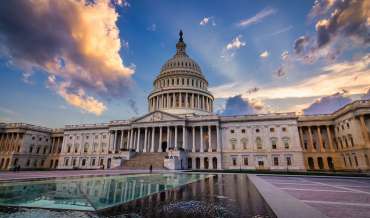 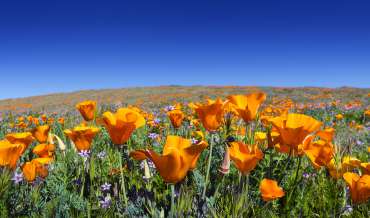 The 12 States With State-Level DNC Lists 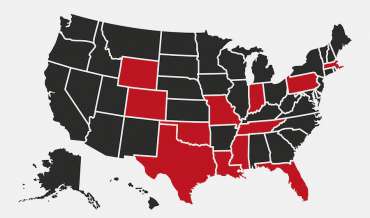