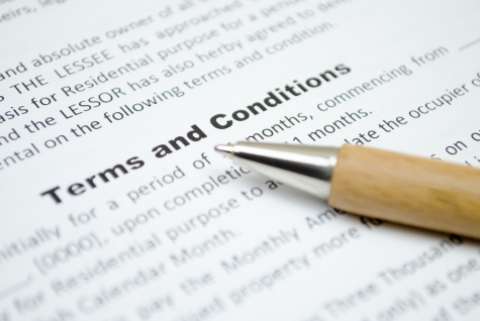 The case—Engen v. Grocery Delivery E Services USA Inc., 2020 U.S. Dist. LEXIS 63658, Case No. 19-cv-2433 (ECT/TNL)—relates to a meal kit delivery service, HelloFresh. The plaintiff signed up for the service in January of 2017, ordered one meal kit, and deactivated her account after receiving it. Two years later, she logged on to her account, reactivated it, placed an order for another meal kit, then canceled the order the same day. After this reactivation, she received phone calls from HelloFresh, encouraging her to order more meal kits, thus forming the basis of her TCPA class action claim.

The defendant tried to compel arbitration, a common defense strategy in these circumstances as arbitration is generally more favorable toward businesses. The plaintiff disputed this, arguing that she was not bound by the arbitration clause in the company’s terms and conditions due to the fact that it was added after she agreed to them.

In February of 2017, the defendant added an arbitration clause—one month after the plaintiff had agreed to those terms and conditions. In June 2018, that clause was amended to add the class action waiver provision that the defendant tried to implement in this case. The defendant tried to argue that the amended arbitration clause was enforceable, due to the aforementioned language, as well as promotional emails that they sent to the plaintiff providing “‘actual, or at least constructive notice’” of the revised terms and conditions.

The district court judge sided with the plaintiff’s argument that she never agreed to these revised terms and conditions. The court found that the emails that purportedly provided notice of the revised terms and conditions did not mention this, except in the form of a “terms of use” hyperlink that the court described as “not clear and conspicuous” and “‘buried at the bottom of the page’ where a recipient is not likely to see it and less likely to understand its significance.”

The court also dismissed the defendant’s argument that the plaintiff’s act of visiting, signing into, and placing an order on the HelloFresh website in January 2019 did not make the arbitration clause enforceable, as “that visit did not require Mrs. Engen to affirmatively acknowledge HelloFresh’s Terms and Conditions through a clickwrap or similar feature, and no record evidence suggests that the visit placed her on inquiry notice of the revised Terms and Conditions.”