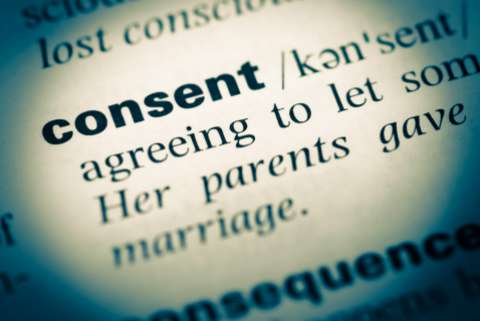 At the request of the Second Circuit, the FCC has submitted an amicus brief to the court addressing the question of:

Does a person, who is not a ‘consumer’ and is not responsible for the debt, consent to autodialed debt collection calls within the meaning of [FCC 2008 declaratory order] when he agrees to be called in connection with the termination of a deceased debtor’s account, and the consent did not occur “during the transaction that resulted in the debt owed.”

The FCC argued in their brief that the plaintiff had not consented to receive autodialed or prerecorded debt collection calls, by providing their number to the utility company as part of his effort to close a deceased family members’ account.

In this case alleging violations of the TCPA, the 10th Circuit affirmed the district court’s order granting summary judgment to the defendants. On appeal the plaintiff challenged the district court’s ruling that he had provided prior express consent to receive the debt collection calls. The 10th Circuit found that the district court had properly relied upon the FCC’s 2008 declaratory ruling In re Rules & Regulations Implementing the Telephone Consumer Protection Act of 1991, 23 FCC Rcd. 559, 564 (2008), where the FCC explained that “the provision of a cell phone number to a creditor, e.g., as part of a credit application, reasonably evidences prior express consent by the cell phone subscriber to be contacted at that number regarding the debt.” 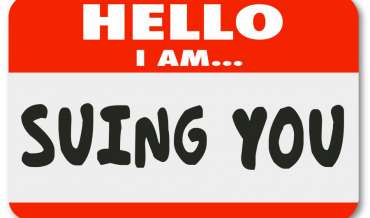