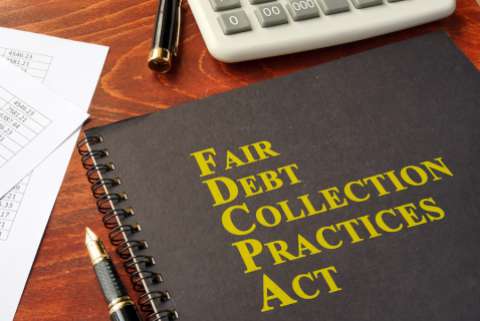 The Consumer Financial Protection Bureau (CFPB) released the final version of a debt collection rule that was last seen in proposed form back in May 2019. The rule, known as Regulation F, is a major update to the Fair Debt Collection Practices Act (FDCPA). This 653-page rule primarily serves to address how the law applies to the many new forms of communication that have been developed and put into use since the law was first passed in 1977.

In general, Regulation F lays out a clear regulatory framework for debt collectors on a number of issues that had been decidedly unclear for many years. As is to be expected of a 653-page rule, the specifics of the new regulations are both extensive and complex. But there are several key provisions worth highlighting.

The rule states that, once a debt collector initiates contact with a debtor via a phone call, the collector is allowed to make seven calls within the first seven days. After that initial week, the collector is permitted to call that debtor once every seven days. Interestingly, these numerical limits are not hard and fast rules but something more like a starting point for determining if debt collectors are violating the law’s restrictions on harassment. Essentially, any practices that stay within those limits are presumed to be lawful and any that exceed those limits are presumed to be unlawful. But it is possible to present evidence rebutting either of those determinations.

When it comes to electronic communications such as emails, text messages, and social media direct messages, Regulation F abandons the pretense of setting limits entirely. of course, that’s not to say that collectors are free to send unlimited messages. Rather, it just means that any violations due to excessive messaging will not come from violating a specific numerical cap.

Regulation F does introduce an important, new provision to the FDCPA regarding electronic messages: opt-out requirements. The rule’s summary explains that "the final rule requires that each of a debt collector’s emails and text messages must include instructions for a reasonable and simple method by which a consumer can opt out of receiving further emails or text messages.”

The rule also includes a safe harbor provision relating to unintentional third-party disclosures: “a debt collector may obtain a safe harbor from civil liability for an unintentional third-party disclosure if the debt collector follows the procedures identified in the rule when communicating with a consumer by email or text message.”

Regulation F allows consumers to designate particular times as being inconvenient times for debt collectors to contact them. There is a provision allowing for collectors to violate this “inconvenient time” restriction, but they may do so only once and only if the communication is in response to a message from the consumer that had been sent during that same restricted span of time.

Similarly, the final rule allows consumers to designate one particular communications medium as one that cannot be used to contact them.

Regulation F defines a new term for debt collection purposes, the limited-content message: “This definition permits a debt collector to leave a voicemail message for a consumer that is not a communication under the FDCPA or the final rule and therefore is not subject to certain requirements or restrictions.”

Regulation F contains a number of other provisions beyond those discussed above. These include regulations relating to reassigned numbers, the sale and transfer of certain debts, third-party disclosures, location information, and requirements for compliance record-keeping.

The rule also eliminates the FDCPA’s “no meaningful involvement” requirement for letters from attorneys. This requirement had previously prevented attorneys from sending letters to debtors on official letterhead unless they have some direct involvement in a case against the debtor.

Regulation F will officially take effect one year after it has been published in the Federal Register. The process of creating this rule has spanned seven years, three CFPB directors, and two presidential administrations. The original proposed version of the rule received over 14,000 public comments

Somewhat surprisingly, as extensive as Regulation F is, it does not fully cover every topic that had been previously proposed. The rule explains that additional rulemaking is forthcoming. The supplemental rulemaking is expected to be released in December of this year and should relate specifically to validation notices. 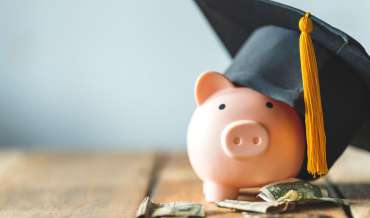 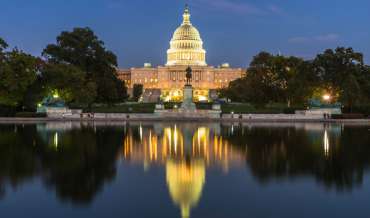