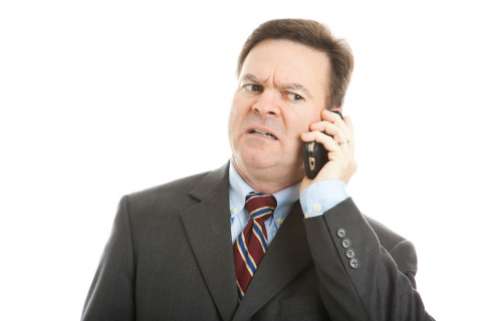 If there is one constancy in Telephone Consumer Protection Act (TCPA) litigation, it is its inconsistency. Differing jurisdictional precedents; differing interpretations of dialing technology; and evolving, sometimes contradictory Federal Communications Commission (FCC) rulemaking combine with the usual idiosyncrasies and vagaries of the court system to produce a legal ecosystem in which one court can rule that a single marketing text message is insufficient harm to confer standing for a TCPA lawsuit while another can rule that a single, unanswered robocall is. It is in this system that a United States District Court ruled that a TCPA class action could proceed despite acknowledging that the single, allegedly illegal marketing call at issue was not, on its own, sufficient to meet the TCPA’s standards.

This case—Ryan Odom v. ECA Marketing, Inc., 2020 U.S. Dist. LEXIS 151714, EDCV 20-851 JGB (SHKx)—stems from a single, pre-recorded call to the plaintiff’s cellphone to market a book and video package. The plaintiff used this single call as the basis of a $1,500-per-willful-violation on the theory that, as the court described, he could infer “from this message that Defendant has a practice of making pre-recorded calls to advertise using an automatic telephone dialing system which places calls without the need for human callers.”

The defendant filed a motion to dismiss the allegation of a knowing violation of the TCPA. The defendant argued that the plaintiff provided no evidence that the call was a willful violation or that there were any other calls placed besides the single call that the plaintiff received. The court agreed with this latter point, writing that “the Defendant is correct that a single automated phone call, without more, may fall short of willfulness under the TCPA.” However, the court ruled against the defendant’s motion, due to the fact that the “plaintiff has alleged facts that raise a ‘plausible inference’ of liability.”

The court reasoned that the plaintiff’s “plausible inference” rested on the following series of arguments: the plaintiff can logically infer that the defendant likely used an automatic telephone dialing system (ATDS) from the pre-recorded voicemail message that he received due to the fact that “automated messages are evidence of automated calls”; “[i]t is more than plausible that others received the same pre-recorded message” due to the fact that ATDS systems are designed to “produce a vast volume of calls, more than an individual person could dial”; meaning that, ultimately, “[t]he plausible inference that many consumers received identical automated telemarketing messages from Defendant could satisfy the standard for willfulness under the TCPA.” 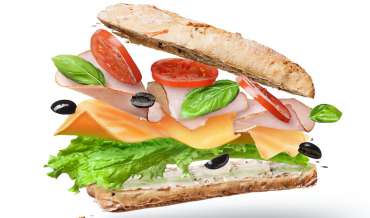 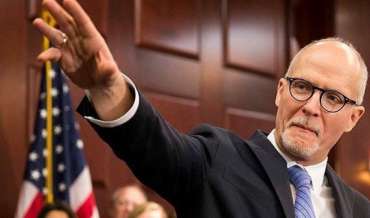 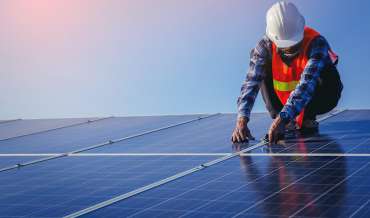