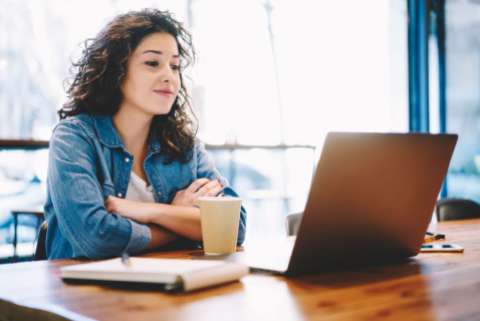 In the first such ruling, Berman v. Freedom Financial LLC, the Ninth Circuit ruled that an arbitration clause was unenforceable in a TCPA lawsuit due to inadequacies in the design of the webform, terms and conditions, and disclosures used to acquire consumer consent. Eric addressed the fundamental question at issue in this case—“Under what circumstances can the use of a website bind a consumer to a set of hyperlinked ‘terms and conditions’ that the consumer never saw or read?”—as well as the specific aspects of a website that a court may find to be insufficient based on the Berman decision. Eric makes use of informative screenshots and parses the language of the decision itself. This ruling has the potential to be very significant for any callers that rely on webform agreements and Eric’s analysis is detailed and nuanced.

The second is a much more recent ruling—so recent, in fact, that it was not originally planned to be included among the topics for this webinar. But the Ninth Circuit’s May 31 ruling in Javier v. Active Prospect was too significant to ignore. The Ninth Circuit determined that screen recording consent capture technology constitutes wiretapping under the California Invasion of Privacy Act (CIPA) if the technology begins recording a session before the consumer gives consent. Because this is such a recent decision, the discussion of this case was brief. But, because the CIPA has a private right of action and per-violation penalties of up to $5,000 per violation, this is potentially a very dangerous ruling.

Eric and Arvell also covered less timely but no less important TCPA-related material such as the dangers of reassigned numbers (and CCC’s solutions to mitigate those dangers), the value of arbitration agreements, the risks that prevent arbitration from being applicable, and the risks of wrong numbers.

To watch the recording and download the slide deck—including new slides unseen in previous webinars—click here.