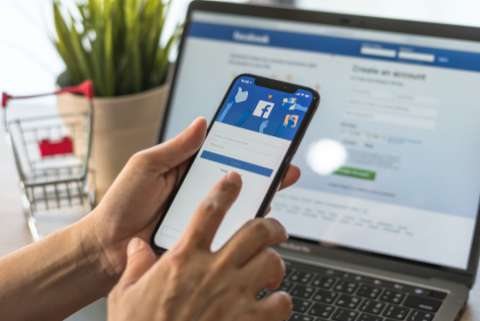 While everybody is still digesting the Supreme Court’s status-quo-maintaining decision in Barr v. AAPC, the court announced that they have granted the petition for writ of certiorari in another case that could have significant consequences for the Telephone Consumer Protection Act (TCPA). And unlike Barr, this case challenges the statute’s all-important automatic telephone dialing system (ATDS) restrictions in a very direct way.

The case—Facebook v. Duguid—originated with a lawsuit against the social media giant sue to “allegations that it violated the TCPA’s prohibition on calls made without consent from an automatic telephone dialing system (‘ATDS’) by sending security-related text messages.”

Facebook’s petition is another challenge to the TCPA on First Amendment grounds. but, unlike Barr, it challenges the allegedly unconstitutional First Amendment restrictions in the law itself directly rather than using a workaround like the 2015 government-held debt exemption. And perhaps more importantly, this case directly addresses the ongoing dispute over the definition of what is and isn’t an ATDS. In their petition, Facebook focuses attention on the Circuit-court-level split in defining what sort of technology constitutes an ATDS, challenging in particular the Ninth Circuit’s infamous decision in Marks v. Crunch San Diego.

In the petition, Facebook presents the following two questions, focusing explicitly on the ATDS definition:

1. Whether the TCPA’s prohibition on calls made using an ATDS is an unconstitutional restriction of speech, and if so whether the proper remedy is to broaden the prohibition to abridge more speech.

2. Whether the definition of ATDS in the TCPA encompasses any device that can ‘store’ and ‘automatically dial’ telephone numbers, even if the device does not ‘us[e] a random or sequential number generator.’

In the most recent decision in this case, the Ninth Circuit did in fact cite the 2015 debt exemption as the source of unconstitutionality and determined that the case should be resolved by severing that exemption, similar to the Barr v. AAPC case. However, Facebook argues that this decision was insufficient to address the constitutional matters of the case:

Facebook never challenged the constitutionality of the government-debt-collection exception as such. Facebook’s security texts do not even implicate the exception, and Duguid never accused Facebook of violating it. Instead, what Duguid alleges that Facebook violated and what Facebook challenged as unconstitutional was the TCPA’s basic prohibition on ATDS calls.

Facebook specifically alleges that “the only remaining severability question [was] whether anything else in the statute should fall along with the prohibition.” Indeed, if this were simply just a rehash of the Barr dispute over the government debt exemption, it seems unlikely that SCOTUS would have accepted the petition.

Eric Troutman at TCPAWorld estimates that the timetable for this case will be as follows:

While I’m sure we’re all experiencing a bit of “SCOTUS may invalidate the TCPA!” fatigue after the anticlimactic Barr decision, this case promises to be an important one. 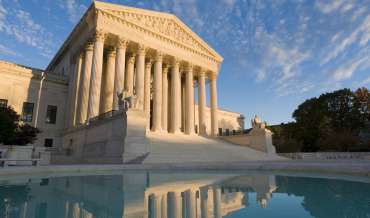