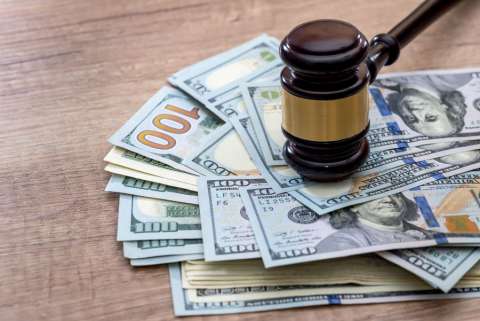 In a reversal from how these things usually go, an arbitrator has ruled that the plaintiff in a Telephone Consumer Protection Act (TCPA) lawsuit must pay the defendant $286,064.62. The arbitrator determined that this serial plaintiff had perpetrated a scheme in which he induced the defendant to call him over 600 times in order to manufacture a TCPA lawsuit.

The case—Credit One Bank, N.A. v. Lieberman, Civ. No. 21-2923, 2021 U.S. Dist. LEXIS 145870 (D. N.J.  Aug. 4, 2021)—involves the plaintiff opening a credit card account in his wife’s name but supplying his own phone number on the application. When the card went into default, the defendant began calling his phone number to try to collect on his wife’s debt. Mr. Lieberman sued Credit One for TCPA violations.

The case went to arbitration and the arbitrator determined that Mr. Lieberman had made concerted efforts to ensure that the calls, and the violations, continued to occur. When he called the defendant to ostensibly request that calls stop, he engaged in tactics designed to cause confusion, such as asking the agent, “What’s cooking?” in the midst of a conversation about ending the calls. He also refused to clearly affirm that he wanted the calls to stop when the agent asked him to confirm the request.

Moreover, the arbitrator found that Mr. Lieberman had a history of bringing similar TCPA lawsuits against other financial institutions. While it is notable that this scheme was not successful, it also highlights the danger of professional plaintiffs and the necessity of removing serial plaintiffs and litigators from calling lists.

Autumn Telemarketing Regulations: A Cornucopia of Enforcement and Litigation 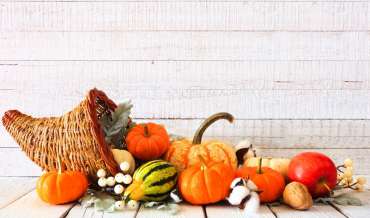 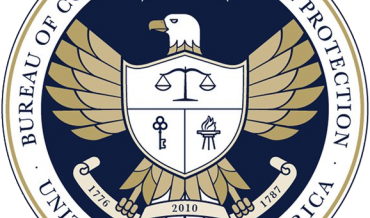 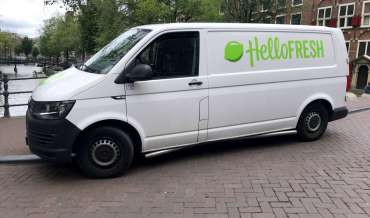