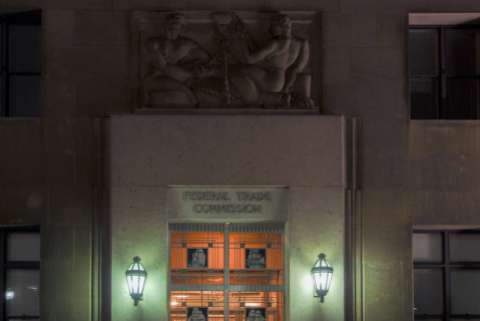 The Federal Trade Commission (FTC) and the State of Ohio have announced that they are fining Globex Telecom, Inc.—a Voice over Internet Protocol (VoIP) service provider—approximately $2 million for violating multiple consumer protection regulations, including the Telemarketing Sales Rule (TSR) and Ohio’s Telephone Solicitation Sales Act. Globex, their former president and CEO Mohammed Souheil, and Educare Centre Services, a related telemarketing company, are accused of perpetrating a scheme based around fake credit card interest relief that involved making illegal robocalls to US consumers.

In addition to the monetary penalties, Souheil is banned from participating in any telemarketing in the United States. They are also prohibited from marketing debt relief services and using making any sort of misrepresentations in any sales, under threat of penalties that could potentially surpass $7 million. Souheil, his immediate family members, and his co-defendants, Charles Kharouf and Sam Madi, are not permitted to work for Globex or any US-based subsidiary. All of the named individuals in the case are Canadian nationals.

In the FTC’s press release on the settlement, the Director of the FTC’s Bureau of Consumer Protection, Andrew Smith, is quoted as saying, “Bombarding people with unwanted robocalls is illegal – and so is selling bogus credit card interest rate reduction services with an upfront fee. We will continue to go after companies like Educare that target people using these unlawful practices, and VoIP service providers like Globex who knowingly help them violate the law.” 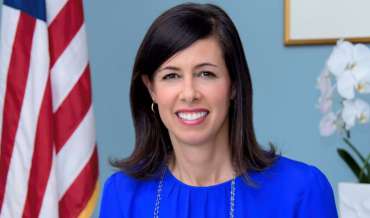 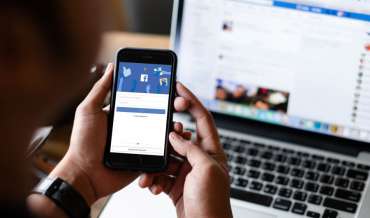