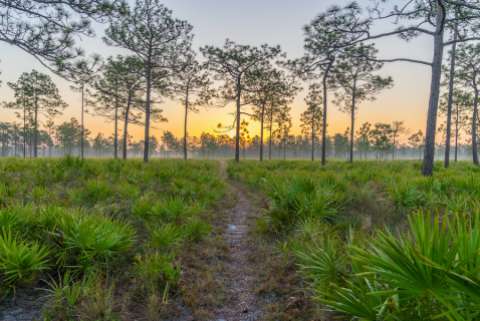 On Friday, two district court judges within the same district delivered rulings in Telephone Consumer Protection Act (TCPA) lawsuits that created a jurisdictional split on the constitutionality of the TCPA between November 2015 and June 2020. These decisions follow two others from this autumn that relate to the retroactive effects of the Supreme Court’s decision this summer in Barr v. American Association of Political Consultants.

SCOTUS’s decision in Barr upheld the constitutionality of the TCPA as a whole by severing and invalidating an exemption for calls collecting on government-backed debt that Congress had added in November 2015. The district courts who rendered the two decisions from this autumn—the Eastern District of Louisiana in Stacy Creasy, et al. v. Charter Communications, Inc. and the Northern District of Ohio in Lindenbaum v. Realgy, Inc.—ruled that this retroactively rendered the TCPA unconstitutional during the nearly five years in which the debt exemption was in effect.

In one of Friday’s cases—Abramson v. Fed. Ins. Co.—a judge in the Middle District of Florida reached the opposite conclusion of the courts in Creasy and Lindenbaum, determining that, because the Supreme Court did not invalidate the TCPA as a whole, they, as a district court judge, did not have the authority to do so retroactively. This is the first judge to rule in this manner on this specific question and likely presages what will continue to be a jurisdictional split on the issue of the TCPA’s retroactive constitutionality.

The court in Friday’s other case ruled in the opposite direction, surpassing the Creasy and Lendenbaum courts. In a different decision on the same day in the same district, the judge in Hussain v. Synergy, et al. ruled that the TCPA was invalid between the creation of the government debt exemption and SCOTUS’s ruling in Barr. The ruling was even more expansive than the two from this fall. The judges in Creasy and Lindenbaum had restricted the scope of their ruling to the TCPA’s restrictions on the use of automatic telephone dialing systems (ATDS). However, the judge in Hussain used the same reasoning to find all of the TCPA’s provisions to be unenforceable between November 2015 and June 2020.