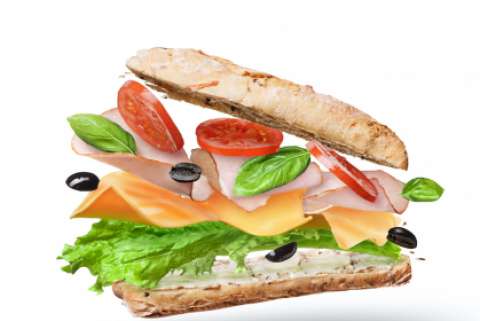 Arbitration clauses can be a useful tool for Telephone Consumer Protection Act (TCPA) defendants but, as a recent Second Circuit decision demonstrates, the details of how they are implemented matter a great deal for their enforceability. In this particular case, the arbitration clause was not found to be enforceable because of issues with the design of the website for the terms and conditions.

The basic details of the case—Luis Arnaud v. Doctors Associates, Inc. d/b/a Subway, 2020 U.S. App. LEXIS 29504, United States Court of Appeals for the Second Circuit, Case No. 19-3057-cv, September 15, 2020—are relatively straightforward. The plaintiff brought a class action under the TCPA, alleging to the district court that he received unsolicited marketing text messages. The defendant moved to compel arbitration, claiming that the plaintiff “had agreed to arbitrate any claims against Subway at the moment he entered his phone number on a promotional page of Subway’s website and then clicked a button labeled ‘I’M IN’ in order to receive a free sandwich the next time he purchased a 32-ounce beverage.” The defendant argued that signing up for a free sandwich “constituted assent to the terms and conditions contained on a separate webpage that was accessible via a hyperlink on the promotional page—terms and conditions that included an agreement to arbitrate.”

However, the district court denied the motion to compel arbitration, on the grounds that “no arbitration agreement existed between the parties since the terms and conditions were not reasonably clear and conspicuous on the promotional page itself.” The defendant appealed this decision to the Second Circuit. But that court also did not find the argument to be compelling, writing, “A reasonable user would not find the terms and conditions link contained on the page to be conspicuous, since the link was at the bottom of the page, in relatively small font, and was introduced by no language other than the shorthand ‘T & Cs.’ A reasonable user would therefore not recognize that by clicking ‘I’M IN’ he agreed to be bound by those terms and conditions.”

As with many things, the devil is in the details. While something like a cluttered website design may not seem to be a consequential matter for a TCPA class action, this case shows just the opposite. If you find yourself in circumstances where you are trying to compel arbitration in a TCPA lawsuit, hopefully you won’t have the sort of loose ends or sloppiness that sank this defendant’s chances.