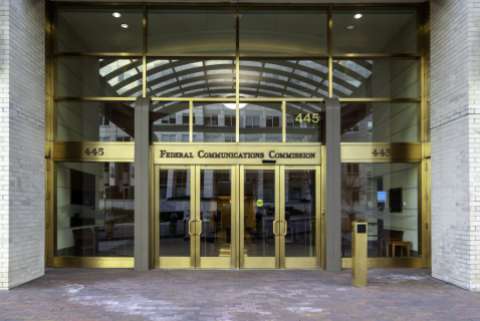 On December 27, nearly 3 years to the day since the passage of the TRACED Act, the Federal Communications Commission (FCC) continued to tweak the law’s implementation with an Order on Reconsideration and Declaratory Ruling that addressed industry criticism of previous TRACED Act mandated rulings. Namely, it restored the previous standard of consent for calls made for informational purposes.

On December 29, 2020, the FCC issued a Report and Order reviewing the Telephone Consumer Protection Act’s (TCPA) exemptions. Most of the notable changes involved the addition of three-call-per-30-day-period limits on various categories of prerecorded calls to landline phones. However, in implementing those call limits, the FCC also (possibly inadvertently) changed the standard of consent for prerecorded calls made to landlines for informational purposes. Previously, the standard had been express consent and, in revising the call limits, the FCC raised it to express written consent.

ACA International and other parties petitioned the FCC to reconsider the change to consent standards. In the December 27 ruling, the Commission agreed to “revise the Commission’s rule requiring prior express written consent to make informational calls over the numerical limits to permit such callers to obtain the necessary consent either orally or in writing.”

The FCC also expressly declined to change the numerical limitations on exempt calls. The D.C. Circuit Court also addressed that question back in June, similarly ruling that the three-call-per-30-day-period limits were legal.