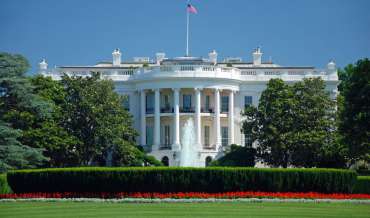 President Donald Trump signed the TRACED Act into law on December 30, 2019. The bill had passed both houses of Congress with near-unanimous, bipartisan support.

The Senate passed the Pallune-Thune TRACED Act by voice vote on Thursday. It has previously passed the House of Representatives by a count of 417-3. President Trump is expected to sign it into law soon. 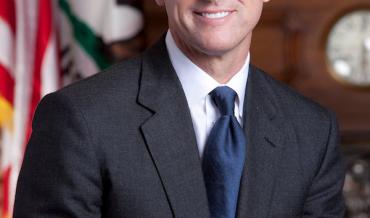 On Thursday May 23rd, 2019, the Senate approved the TRACED Act which will dramatically increase fines for illegal robocalls. The bill passed with an overwhelming 97-1 vote. Only a single vote from Senator Rand Paul (R-KY) was against the legislation. The TRACED Act’s next stop is the House of Representatives.

What is the TRACED Act?