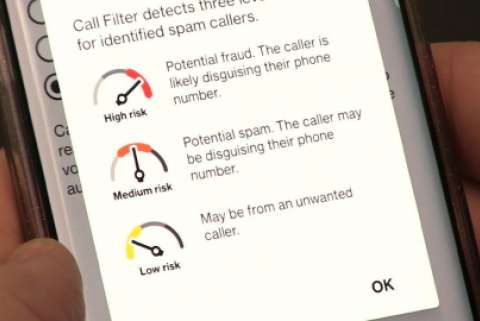 Verizon announced this week that they would begin automatically enrolling some of their users in their Call Filter program, which blocks robocalls. This is a move that has significant consequences for marketers, especially if it spreads to other wireless carriers.

In June, the FCC approved a new rule that would allow communications companies to provide robocall blocking features as a default. As a result, Verizon is now automatically enrolling its Android users in Call Filter, while allowing iOS users to download the app for free. Verizon is making the feature available to both personal phone lines and business lines.

Call Filter works such that when Verizon customers receive a robocall, their phones will display a “Potential Spam” label instead of the usual caller ID information. Users will also have the option to turn on a blocking feature for these calls. Also, if a number has been reported to Verizon as being fraudulent, the app will block the call and forward it straight to voicemail. It is unclear how Verizon will determine which numbers they will consider fraudulent. Call Filter also gives customers the option to automatically block all calls that originate overseas.

While these features seem primarily designed to deal with illegitimate robocalls—the words “spam,” “nuisance,” and “fraudulent” appear throughout Verizon’s press release on this feature—it is likely that they will also present issues for legitimate marketing calls. It also remains to be seen what potential complications this could raise with regards to the Telephone Consumer Protection Act (TCPA). 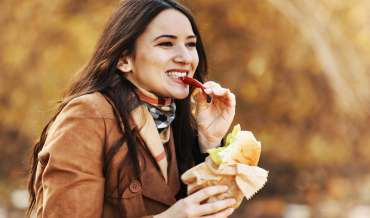