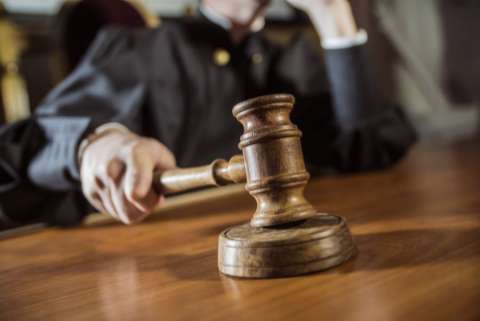 A U.S. Circuit Court of Appeals has finally weighed in on one of the most significant current legal questions regarding the Telephone Consumer Protection Act (TCPA) and has handed down an unfavorable ruling to callers in Lindenbaum v. Realgy, Inc.

Yesterday’s decision by the Sixth Circuit in Lindenbaum v. Realgy is the first time an appeals court has ruled on the issue of a retroactive application of the consequences of the Barr decision. Reasoning that courts “do not rewrite, amend, or strike down statutes”, the decision explains that SCOTUS’s Barr decision to sever the unconstitutional debt exemption means that the debt exemption is to have been considered severed retroactively.

While the logic for this decision is a bit confusing, the consequences are clear: callers are not exempt from TCPA liability between 2015 and 2020. The status of the Creasy defense is weaker than it had been, but it is not completely dead as it is likely that other Circuit Courts will rule on this issue in the future.