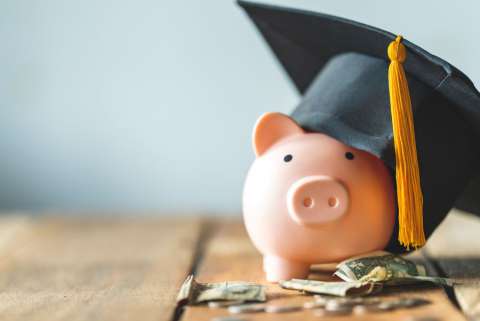 On Thursday November 10, the Enforcement Bureau of the Federal Communications Commission (FCC) issued a public notice notifying U.S.-based voice service providers that they may block robocalls from a particular voice service provider whom the FCC had identified as being responsible for scam calls relating to student loans. The notice identifies Urth Access, LLC as the “originator for substantial volumes of apparently unlawful student loan-related robocalls.” The FCC also issued a cease-and-desist letter to Urth Access identifying measures that they must take to stop transmitting the calls at issue and provide documentation of such efforts.

In the public notice, the FCC explains the nature of the scam calls and how they take advantage of the ongoing uncertainty about student loans, President Joe Biden’s student loan forgiveness program, and the looming end of the COVID-19-related moratorium on student loan payments. According to the FCC, it was able to identify two callers that were responsible for nearly 40% of such student loan scam robocalls, most of which were originated from Urth Access.

This story is notable for a couple of reasons. The first is that it is another example of the FCC’s increased reliance on provider-level restrictions to target violating calls rather than caller-level actions. The other is that calls relating to student loans are a fraught space right now.

In March 2020, then-President Donald Trump instituted a moratorium on student loan repayment, interest, and collections due to the financial hardships associated with the COVID-19 pandemic. That moratorium has been extended several times. The most recent extension, through December 31 of this year, was announced in conjunction with an executive order forgiving up to $10,000 of student loan debt and up to $20,000 of student loan debt for debtors who had taken out Pell Grants.

This uncertainty makes the student loan space ripe for scammers and fraud. It also makes it a likely target of heavy regulatory attention, such as the FCC actions against Urth Access. Most student loan collectors follow the rules and regulations but, considering the level of unlawful activity and the attention it is receiving from the FCC, collectors should tread even more carefully than usual until the student loan space settles into something closer to the pre-COVID normal. 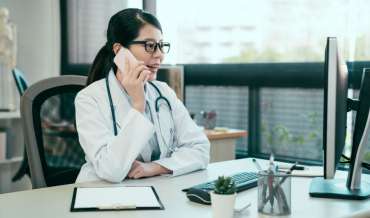 Ninth Circuit Affirms That B2B Texts Are Subject to the TCPA 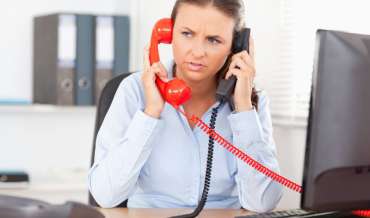