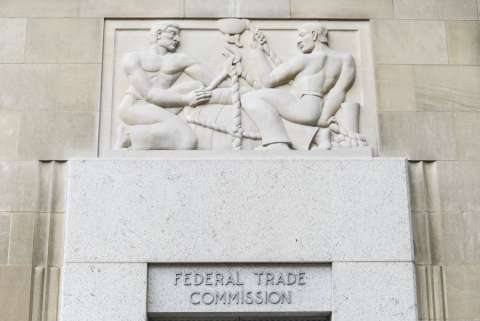 At their April 28 open meeting, the Federal Trade Commission (FTC) proposed new rulemaking related to the Telemarketing Sales Rule (TSR) that would extend some of the Rule’s regulations to business-to-business (B2B) calls, impose new recordkeeping rules for callers, impose new regulations for inbound calls, and create requirements for negative option sales calls. The Commission voted 4-0 in favor of publishing a notice of proposed rulemaking (NPRM) and an advance notice of proposed rulemaking (ANPR) spelling out these proposed changes.

The NPRM proposes changes to the TSR’s B2B exemption. Currently, all B2B calls are exempt from the TSR except for marketing calls related to nondurable office or cleaning supplies. The NPRM proposes an amendment that would extend the TSR’s prohibition on deceptive practices to B2B calls. It also proposes amendments relating to the TSR’s recordkeeping provisions, more explicitly spelling out what sorts of records telemarketers are expected to keep.

The ANPR seeks public comment on other possible amendments to the TSR. The most notable possible amendment is one that could potentially do away with the B2B exemption entirely. Another relates to inbound calls related to tech support. Generally, the TSR does not cover inbound calls but there is a particularly prevalent kind of scam call that involves a robocall or ringless voicemail (RVM) message claiming to offer urgently needed tech support assistance. The recipient is given a phone number to call for said tech support. Once they call the number, they are convinced to purchase expensive, unnecessary, possibly non-existent tech support services. By subjecting inbound tech support calls to the TSR, the FTC would attempt to enforce penalties on such scams. The ANPR also proposes imposing notification and click-to-cancel requirements on calls selling products and services that use a negative option billing model.

While none of these changes is finalized, it seems very likely that they will eventually be enacted in some form. The vote to publish the NPRM and ANPR was unanimously approved. During the meeting, all four commissioners spoke in favor of the TSR. Even the Republican commissioners seemed in favor of increasing and broadening its enforcement capabilities. We will continue to cover this story as it develops. 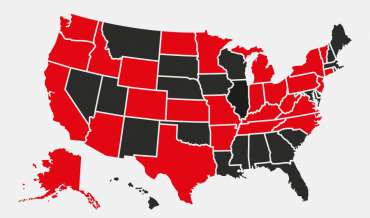